Are Prices at No-Brainer Level Yet? 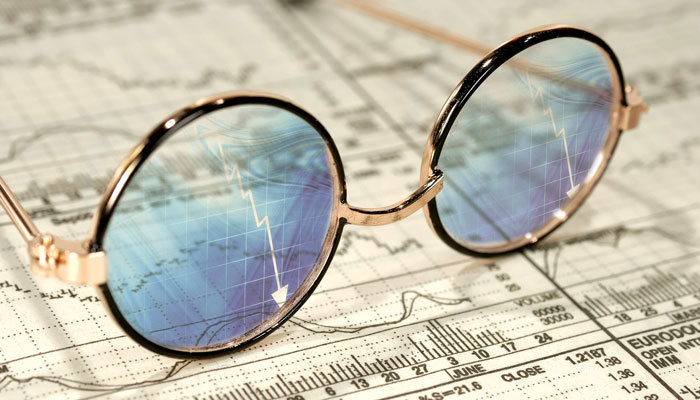 Can dealers capitalize on low prices?

The precipitous drop in oil prices has welcomed in the New Year and provided a much-needed respite from the pressures of competitive fuels like propane and natural gas. Though not nearly as cold a season as last year, so far anyways, this winter with its lower prices has ushered in better profits while providing for happier customers. At least those that did not lock in prices via a fixed budget or prebuy program.

The Nymex ULSD spot contract (February, the spot contract at the time of this writing, is $1.80-ish) is now trading $1.40 lower than it was just six months ago in June. It’s off 57 percent from this time last year, with 40 percent of that decline realized over the past four months. We are seeing the lowest levels since the financial crisis in 2008-2009. The lowest level prior to this period was in the summer of 2012, at $2.55/gallon. And prior to 2009, the last time we saw heating oil prices anywhere near $1.66 per gallon was in 2007, just before oil prices climbed to the all-time record high of $4.15/gallon in July 2008.

Of course, the low price environment has everyone asking if these levels are a “no-brainer” for buying or hedging for next season. After all, we can now source contract prices at levels for next winter that would allow us to set the program offers well below the $3.00 threshold – an enticing proposition compared to last summer. So, why not? Why not go out and start buying up contracts and making commitments for next season? I mean, how low can we go? Aren’t these price levels a “no-brainer”?

Sub-$2 HO Is Not So Strange

I would say yes, except that both history and my own experience with the markets cause me to pause, for several reasons. A quick look “over the shoulder” at historical prices quickly signals to me that, although prices are certainly very interesting at these numbers, they are not a “no-brainer.”

Just five years ago, the spot heating oil contract traded at $1.17 a gallon. In February! That’s $0.63/gallon lower than current prices. More importantly, that sixty-three cents represents well over half of most heating dealers’ normal per gallon margin! For many, it’s their entire margin.

Additionally, it’s informative to look at prices from a long-term historical perspective. Oil prices were trading in the current price range for the whole decade of the 1990s and again in the early part of this new century, from 2000-2007. So, in the lifetime of the distillate contract (1986-present) the price has traded above $2.00 less than 21 percent of the time. Which means it has been below $2.00 a whopping 79 percent of the time.

Then there are the pure fundamentals to look at. Experts say – and there are plenty of opinions on both sides of this equation – that we are in for a prolonged period of low prices, and they go on to supply loads of evidence and data to support their view (too much to cover in this space).

Nevertheless, I understand the temptation, and we are certainly fielding this inquiry from most of our clients, which means that pretty much everyone else is considering the same scenario too. In a recent strategy session with our team of Account Executives and the Trader, this topic was discussed at length. Views of the market are expressed, the clients’ anxiousness is obvious, and we are all wary of “missing the bottom”.

Stick to the Principles

Ultimately, we try to enforce the doctrine that has served the clients well for over 20 years; use the tools in the marketplace to hedge, not speculate! Practice the principles that have not only made you profitable but also kept you from ending up in the graveyard filled with the remains of companies that have fallen victim to poor hedging practices and bad bets on the markets.

So when is a good time to transact? The best time to transact is when you have a bona fide hedging equation. If your state allows you to make an offer to your customers at this time of year, then you may want to put out an early offer to them. (Some states, much to my chagrin, do not allow you to make pre-buy offers to the consumer at certain times of the year.) You can offer a cap to your customers at any time of year. If the numbers work to go out early, then why not put an early offer on the table? If you can lower your customer’s budget payment now and not take on the risk that prices are higher in June when you traditionally launch your offer, then it probably makes sense to do that. This is a hedging strategy that makes sense. You have a transaction that offsets your transaction, hopefully with a decent profit in the middle.

What does not make sense is making “forward” commitments to suppliers or brokers without a transaction on the other side. I understand that you believe that eventually you will inherit those transactions from your customers, but if the commitments you hold from your supplier or broker do not match with what is going on in the marketplace months down the road, it is unlikely you will inherit the customer side of transaction without the risk of losing considerable, and critical, profit margin. In other words, if you commit to contract prices at $1.80 (current levels) for sales that won’t be made for months down the road and prices are $1.20 in the marketplace when you decide to launch your offer, what are the chances that you will achieve anywhere near your intended margin at that point? Unlikely I would venture to say.

Before you run to commit yourself to current price levels, wherever they may be, and before you commit to the tempting concept of dollar cost averaging, walk through all the what-ifs and make sure you can sustain the potential losses if the “no-brainer” strategy doesn’t work.