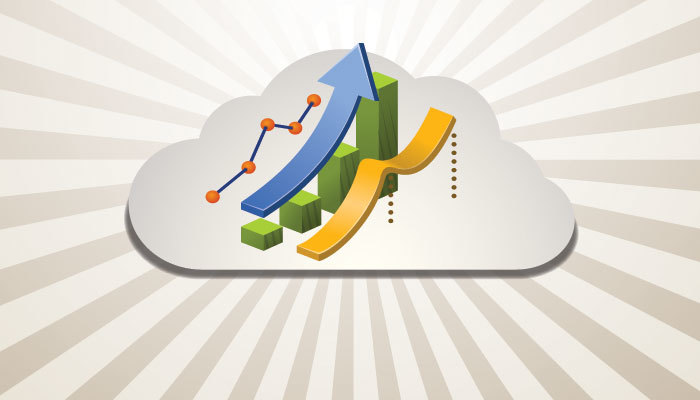 What are prices going to do this winter? This time of year it’s always one of the first questions dealers ask. Should they be filling their inventory? Should they be purchasing extra wet barrels?

It ought to come as no surprise, due to the recent dip in futures, that some dealers have decided to go long the market. As of late we’ve witnessed futures slide four out of the last six weeks, and reach the lowest prices since the week of June 6th, 2013. Is this a risky gamble or a smart bet? This article will explore historical data and predict what we might see this winter. In my view, futures are a dicey gamble, but basis is something you can bet on.

Let’s begin by reviewing the current price channel we’re in. If you look back to the first quarter of 2011, we have been trading between $2.70 and the mid $3.30s. Only once in that time frame have we broken beneath the $2.70s, and that was back in June of 2012. To the upside, key resistance has continued around the $3.30 range, and only for brief moments has it been breached. When you consider the price level we’re currently at, we are on the lower end of the channel, but still well within range. The message here: there’s plenty of room for us to break down to $2.70, but I do not feel we will break below.

So what does all this mean for winter? Obviously, colder temperatures mean higher prices, its supply and demand, right? Not necessarily.

I know you’re going to call me crazy, but heating oil futures aren’t always higher during the colder winter months. If you look at a chart of the last five years, and review the average prices, you’ll be surprised to find movements counter to your intuition. You don’t have to look too far back to find a year when prices dipped going into the winter. Yes, just last year during the 2013-2014 season, prices slid from September through the end of the fourth quarter and did not break above September levels until the end of January. In fact, if you examine the average close for the months of December, January, February and March, February was the only month with a higher average than August and September. With that said February averaged just 1 cent higher than September. The 2012-2013 season was very similar; the average prices for the end of the third quarter were higher than those during the cold winter months.

So while prices do often reach their peak in winter, their average monthly close does not. For those still questioning, I invite you to look even further back. The idea that prices are always higher in winter than in summer simply does not hold true for futures. It wasn’t true when this was a heating oil contract. Now that it’s a ULSD contract, I doubt we’ll see things change in that regard. Hopefully this made you realize there’s plenty of room for us to drop lower and retest the bottom of the range.

Basis, or the difference between the spot price and the futures price, is a completely different story. When trying to assign seasonality to price, basis s the better play. If you look back over a five-year period, as we did with futures prices, you will notice a stronger correlation between weather and basis; it does tend to be more expensive in the winter than in the summer! This is certainly fitting, as basis is the truest indicator of supply and demand in the energy markets. This heating season we are, once again, faced with new sulfur requirements for several Northeast states, limited quantities of high sulfur product and a tight ULSD market. Furthermore, the Farmer’s Almanac has once again called for another year of below average temperatures. This is shaping up to be another rough year for basis.

In summary, we expect futures to remain within their current range – between $2.70 and $3.30 per gallon. Hopefully I’ve dispelled any myths about consistently higher NYMEX prices in the winter, and lower prices during the summer. While spikes do happen, there’s no statistical evidence average prices are higher. Basis, however, will continue as a threat, and will be until we make the transition to ultra low. Rather than going long fixed price, your safer bet would be to take that risk with basis. The prices at the pump do tend to reach higher levels in the winter, but is usually due to basis expansion.