Will OPEC’s Strategy Succeed or Fail? 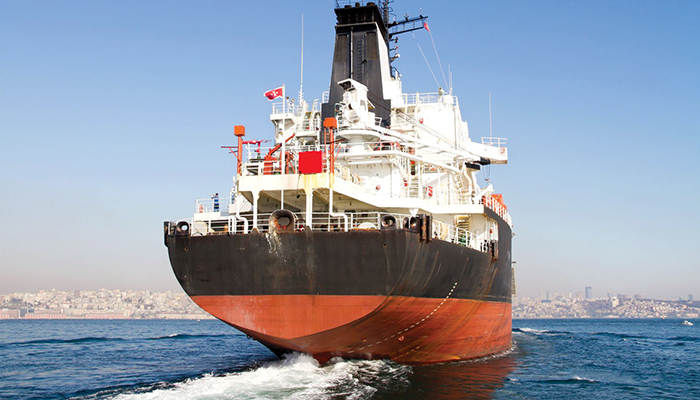 Lately, more analysts are questioning whether OPEC’s current strategy is headed to success or failure. OPEC success is considered to be supply/demand rebalancing, elimination of excess global stockpiles and WTI at $60 by year-end. The keys to success are extension of the cutback accord to at least December, continued high quota compliance, robust demand growth and moderate output growth by non-agreement producers.

Demand growth is weaker than anticipated. According to Reuters, “economic growth in [China] may have peaked in the first quarter.” U.S. gasoline demand and auto sales have weakened of late and the overall economy grew at an anemic annual pace of only 0.7 percent in the first quarter of this year. “According to Vitol Group, the world’s biggest independent oil trader, oil consumption … was forecast to expand this year by 1.3 million barrels per day (bpd). [Instead] growth has been limited to about 800,000 bpd so far in 2017” (zerohedge.com).

Output Cut Compliance
Despite the apparent high level of cutback agreement participant compliance with quotas, Reuters advises that “there is an increasing disconnect between the rhetoric of [accord participants] and the reality of a well-supplied crude oil market. There is a big difference between reducing output and actually cutting supplies.”

Here is how Saudi Arabia is finagling to simultaneously decrease output and maintain market share. The reduced output “agreement specifically referenced production,” which is what comes out of the ground and goes into domestic consumption, exports and storage (Reuters). However, lately Saudi Arabia has been claiming that output is actually supply, which is comprised of domestic consumption and exports, i.e., what goes into markets. If quotas apply to supply, producers can take unlimited oil out of the ground, as long as any volume above quota is put into storage.

This gobbledygook benefits the Saudis as follows. In January, together with a big production cut (back when output was production), the Saudis were using crude in storage to maintain exports at high levels. In February, the Saudis needed to replenish storage, so they increased production and began representing output not by production, but by supply (remember, this does not include oil into storage). This allowed Saudi Arabia to purportedly decrease output in February while simultaneously reloading storage for a repeat of January. Tankage is essentially a product-laundering way station. No wonder inventories aren’t falling as much as the market expects.

Iraq is maintaining exports while cutting output by converting crude to high-quality straight-run fuel oil (SRFO) before it can be tallied as crude by monitors. Consequently, Iraq’s SRFO exports, destined to be used as refinery inputs, have soared since January. Essentially, they’re giving crude a make-over to disguise it. “For OPEC and its allies to achieve lasting success, they will actually have to reduce the amount of crude [and crude surrogate] being shipped” (Reuters).

Non-Agreement Output Soars
It seems that everyone agrees that primary non-agreement producers are growing output far more rapidly than expected. In OPEC’s May monthly report, there was a huge upward revision in the 2017 non-OPEC production growth forecast. It increased from 580,000 bpd in the April report to 950,000 bpd, with 600,000 bpd in the new estimate attributed to the United States. The 370,000 bpd revision encompasses a modest U.S. increase and substantial expansions by Canada and Brazil.

The preceding data are the headline numbers. So is the fact that “U.S. crude production is increasing at an annual rate of more than 1 million bpd” (Reuters). Lesser known EIA data show that of 464,000 bpd of U.S. output growth over the period of October 2016 – February 2017, 61,000 bpd came from Alaska, 228,000 bpd came from the Gulf of Mexico and only 175,000 bpd  is attributed to shale oil. Contrary to popular belief, shale oil has so far not been OPEC’s primary nemesis; but it soon will be.

Gulf of Mexico projects are long lead-time, and production coming onstream today is the result of decisions made perhaps five years ago, before oil prices cratered. Reuters reports that shale oil “rig counts generally affect production with a lag of about six months, so the full impact of all those extra rigs has yet to be reflected in production statistics.” In the latter half of 2017, “expect a whole new wave of shale oil to hit markets” (zerohedge.com). Furthermore, “the Gulf [of Mexico] region is expected to add another 190,000 bpd before the end of the year” (Reuters).

Daunting Task
In the early months of the reduced production agreement, output reductions by OPEC and their allies were made relatively quickly, while shale oil required a longer period to ramp-up. Yet the OPEC strategy struggled to reduce excess global inventories. Agreement producers seem to believe that the next six to nine months will be different. They likely will be, but not in the way OPEC hopes. If the cutback accord is extended without deeper cuts, agreement participant production will be level at best, while shale oil output will be erupting. This seems like a scenario destined to result in OPEC strategy failure.