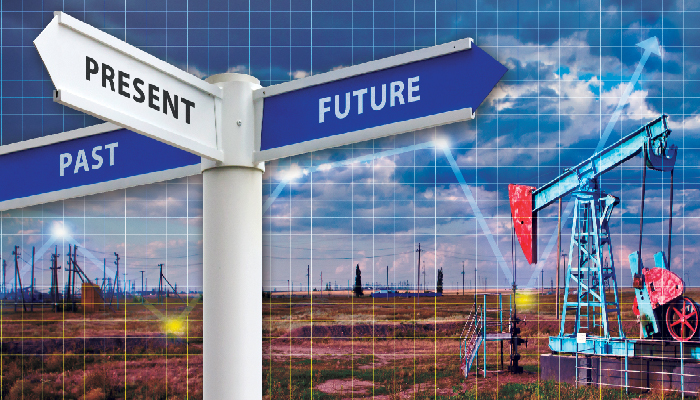 As another heating season approaches, it’s a good time to review the past, discuss current events, and peek into the future a little. Several topics come to mind, namely weather, politics and ULSD-heating oil.

This time last year, the long-term forecasts for winter gave little indication of what was coming in December 2017 and January 2018, which produced one of the coldest three-week periods in the Northeast on record. On New Year’s Eve, New York City’s Times Square posted 9°F (-4° F with the wind chill). It was the second coldest New Year’s on record. Heating oil and propane dealers scrambled to keep up with the demand. Most performed admirably.

Early long-term forecasts for this season are mixed as usual. See the Winter Outlook in this issue for more details.

Meanwhile, hurricane activity in the Atlantic corridor, which can feed into the refinery rich Gulf Coast, has been fairly active as of mid-September. A major hurricane with a direct hit to the Gulf Coast would cause a spike in product prices. So far, no significant threats.

When this edition prints, we will be weeks away from the most anticipated election cycle in recent memory. Much is at stake, with control of the U.S. Senate and House of Representatives on the line as voters weigh in on the Trump administration’s work and politics to date. Depending on the outcome, the political theatre could change dramatically.

Oil prices will be impacted leading up to the election and post-election. President Trump has been transparent with his desire to see crude oil prices hover at $70 a barrel or lower. He knows that voters won’t be happy with higher gasoline prices at the pump. Knowing this, traders will hedge in anticipation of the election results. Analysts have opined that Trump could tap the SPR if prices run “too high.”

Anticipation of the sanctions on Iranian oil supply that kick in on November 4, just two days in front of the U.S. elections, will just add to the volatility. Though the market has had ample opportunity to price in the absence of or considerable restrictions on Iranian exports, uncertainty abounds in the many details around the sanctions. Waivers, basically exemptions from penalties for buying Iranian crude, may be offered to certain countries.
If voters turn the House over to the Democrats, speculation will be rampant on what happens to Trump. No matter the actual political activity in the wake of the elections, markets will react definitively to the results. If the House is controlled by the Democrats, traders will have to hedge the possibility of impeachment proceedings, regardless of the uncertainty of outcome here. It will be difficult for Republicans to carry out Trump’s agenda and policies without the numbers in their favor.

Most analysts predict a bearish outcome for oil prices in the immediate aftermath of a Democratic victory based on the macro view; mostly from the negative impact to the stock market that is almost always followed by lower oil prices. If the Republicans prevail, we’ll likely get a mixed-bag reaction on prices.

So how are we looking going into the heating season? If you asked me this in June, I would have said things look anemic. Keep in mind that the industry, except for Pennsylvania, is now delivering ultra-low sulfur heating oil, or ULSD. And since Pennsylvania is mandated at 500ppm or less (and 15ppm in Philadelphia), it is accurate to say that we no longer need to monitor high-sulfur distillate supplies and their impact on prices.

There is still ample time to build a larger cushion ahead of the heating season, however, the lack of contango economics is a disincentive to holding long-term supply right now.