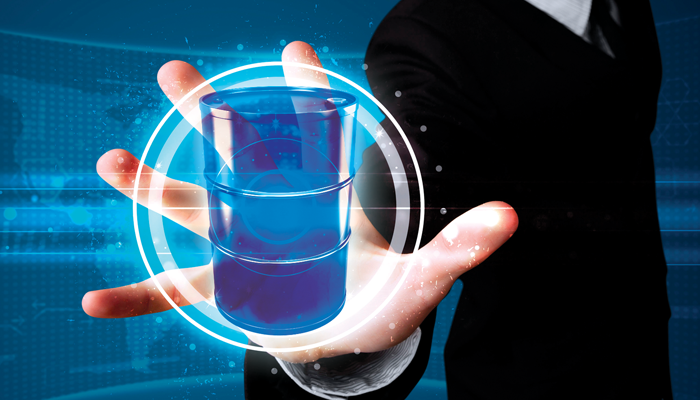 As we transition from traditional heating oil towards ultra-low sulfur diesel fuel by summer 2018, the East Coast heating fuel market is seeing an increase in boutiquing. The state of New York moved directly from high sulfur heating oil to ultra-low sulfur diesel (15 parts per million sulfur content) two years ago in July. Home to 19.6 million people and with approximately 30 percent of homes heated by fuel oil, New York made a regulatory change that divided the market.

The following year, the NYMEX Heating Oil (HO) futures contract moved from a 2,000ppm sulfur specification to 15ppm beginning with the May 2013 contract. As we know, ULSD fetches a premium over high sulfur product because of the incremental cost associated with desulfurization. Consequently, following the NYMEX HO contract specification change, heating oil rack price differentials to spot NYMEX weakened to reflect this spread. The adjustment was faster or slower depending on location, but most Northeast locations saw differentials stabilize at new, lower levels by month’s end. Offers from suppliers for future delivery of heating oil with fixed differentials also came down over time, showing it is prudent to be patient.

As Oil & Energy goes to press, five states have just moved to 500ppm sulfur content as of July 1: Connecticut, Massachusetts, New Jersey, Rhode Island, and Vermont, further boutiquing the market. These states represent another 19.8 million people. Platts estimates that these states, along with New York, accounted for 62.2 percent of total U.S. heating oil demand in 2012 at 2.2 billion barrels. Meanwhile, other states are staying with higher sulfur limits for now, including Delaware (3,000ppm), Maine (3,000-5,000ppm) and New Hampshire (4,000ppm). As all these states transition to 15ppm ULSD in the future, the heating fuel market will see a move back towards homogenization, but for now uncertainty reigns. Marketers are unsure what kind of fuel will be available, and they have no idea what it will cost.

The markets in the five states seeing new sulfur limits have had a month to adjust. When this was written, however, there was speculation as to whether suppliers would be switching straight to ULSD or if they would blend in order to meet the 500ppm limit and how much of the additional cost would be shifted downstream. Although there was a lot of uncertainty, one thing was certain: The worst case (most expensive) scenario is having to buy ULSD. Knowing that, it would be prudent once again to be patient if possible and see whether prices and fixed differential offers for future delivery weaken.

To obtain a theoretical estimate of price increases under a blending scenario in various markets, the spread between ULSD and No. 2 heating oil prices was calculated using data from OPIS (rack averages) for the year to date and the five years prior. This spread was then weight-averaged by a representative delivery curve and theoretical blended prices were calculated assuming three different average sulfur content levels for heating oil.

The average sulfur content is difficult to ascertain, as the upper limits can be non-binding due to spillover effects from refiners gearing to meet lower highway use sulfur content standards. The Vermont Fuel Dealers Association recently provided an estimate of 2,500ppm for the current average, which is consistent with a small sampling published by Northrop Grumman Mission Systems in Heating Oils, 2003, that showed an average of slightly less than 2,500ppm even back in 2002-2003. Not knowing the true mean, we estimated weighted average price increases for moving to a 500ppm blend from high sulfur using 1,200ppm (60% ULSD blend), 2,000ppm (77% ULSD blend), and 2,500ppm (82% ULSD blend) were calculated for a few affected locations: Boston, Springfield (MA), Linden (NJ), New Haven (CT), and Providence (RI).

This new element of uncertainty has entered into your pricing equation, but the same hedging principles still apply. Your worst case scenario should be to hit your “target margin” with wet barrels and/or fixed differentials currently being offered by your supplier.  Don’t speculate on the basis; cover and put it to bed. If basis offers seem elevated, you may want to consider covering fixed sales with a swap or futures contract. This doesn’t eliminate basis risk, but it does give you the opportunity to pick up extra margin should basis offers become more competitive at a later date. The same holds true for your cap price program; a proper ratio of “paper to wet” must be established to eliminate overpaying for basis while at the same time ensuring the months that are more susceptible to basis spikes are covered accordingly.