Unintended Consequences and Other Unexpected Outcomes 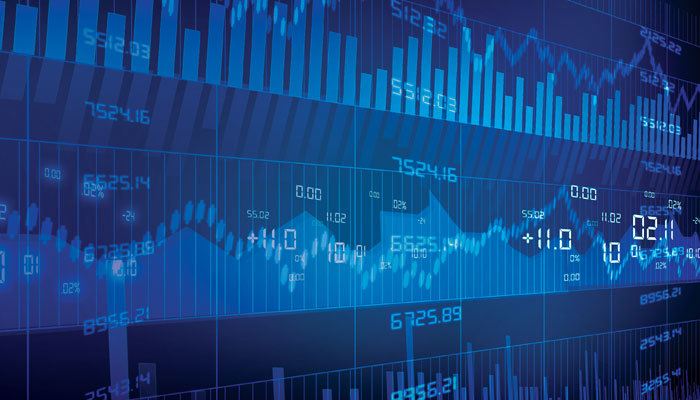 Account executives working for Hedge Solutions routinely provide information to clients pertaining to market fundamentals, as well as price risk management guidance. Of course a core fundamental is what is occurring in economies throughout the world. Simply stated, if economies are booming, demand for oil will be strong and petroleum prices should be rising. Likewise, if geopolitical turmoil is restricting Middle Eastern crude production, the supply of oil will be tight and petroleum prices should be increasing. Clearly, global economics are a key determinant in this mix, which is why our company studies them.

Even casual observation quickly reveals that a government will intervene in its economy for the purpose of strengthening it. In the United States, Federal Reserve policy is an example of such intervention. Actions taken, however, do not always achieve the desired results. Despite brilliant policymakers and the best of intentions, economies are incredibly complex, and on the way to reaching a worthy goal there are often unintended consequences that are undesirable and may even diminish the primary objective. Some of these inadvertent detours are fascinating and a few recent examples are worth exploring.

When the U.S. economy went into recession six years ago, the Federal Reserve embarked on a policy of high liquidity (quantitative easing) and ultra-low interest rates. The goal was to pump up corporate earnings and business investment in capital projects that contribute to economic growth. No doubt this goal was achieved to some extent, but it turned out that corporations had other ideas for employing their windfall.

MarketWatch recently reported that a new study cited in the Harvard Business Review found that from 2003 to 2012, 449 of the S&P 500 companies spent 37 percent of their Fed-enhanced earnings on dividends and 54 percent of their earnings on stock buybacks, which increases earnings per share, which increases stock prices and lines executives’ pockets. This leaves only 9 percent for increasing employee compensation (benefiting the economy in the short term) and investing in innovation and productivity (medium and long-term benefit) – a triumph of short-term greed over long-term growth. Yahoo Finance describes this outcome as “tantamount to eating one’s seed corn rather than planting it.”

Extremely low interest rates also have unintended consequences. Large numbers of Baby Boomers are retiring every day, but many, many more could be and are not. Safe retirement money investments mostly pay 2.5 percent or less and even when combined with Social Security payments, the Boomer’s income is often inadequate to fund retirement. So these folks continue to work instead, which forestalls a job opening for a recent college graduate. Therefore, the young person consumes less and delays major purchases such as home ownership, all of which retards their contributions to an expanding economy. Some benefit from extremely low interest rates and some do not. It’s a case of taking two steps forward and one back.

Here are two more examples of how complex our economy is. While wage growth is good for consumers, allowing them to purchase more goods and thereby benefiting the economy, higher wages also drive up prices, creating inflation, leading to rising interest rates (to keep inflation under control), which cools the economy. Furthermore, a strong U.S. Dollar, which is currently the case, means that our currency buys more dollar-denominated goods, including gasoline, diesel and heating oil, which is good for the consumer. However, at the same time, a stronger dollar gives Europe, Japan and China a price advantage over dollar-denominated goods, which hurts our economy. It’s never simple.

Russia is Not Immune

Of course Russia is also vulnerable to unexpected economic outcomes. When Russian President Vladimir Putin “invaded” Ukraine, he was wearing his empire-builder hat, and his economist hat was nowhere to be found. Too bad, because the European Union was already struggling with deflation and other economic maladies, and the Ukraine crisis made the situation in the EU even worse. Consequently, the U.S. Dollar strengthened versus the Euro and the stronger dollar pressured dollar-denominated crude prices lower. Russia’s national budget is hugely dependent on taxes on revenue from oil sales, so the last thing they need is Brent crude prices under $100 per barrel. Perhaps expanding supply and weakening demand would have forced crude prices lower anyway, but a stronger dollar, partially caused by Russia, contributed to falling prices that are hurting Russia. It’s doubtful that Putin anticipated shooting himself in the foot in this manner.

Not all unintended consequences are economic; some are political. Over the last few years, due to the shale oil/fracking boom, the U.S. has become less vulnerable to geopolitical supply disruptions. It is considerably harder for our adversaries to use fuel as a weapon against us. Surely Ukraine wishes that they were in this position as well. Unfortunately, they are hugely dependent on Russian oil and natural gas, much of the latter for home heating.

We in the U.S. could easily export a lot more natural gas than we currently do, but government approval for the construction of LNG export terminals is proceeding at a snail’s pace. Politicians are concerned about (1) U.S. natural gas prices increasing to world levels and (2) more hydrocarbons being produced, to the detriment of the Earth’s climate. The unintended consequence of this foot-dragging is to allow Putin to continue to threaten western and eastern Europeans with fuel interruptions if they challenge his incursions. They will soon see the extent to which Putin intends to “weaponize” gas deliveries during the upcoming winter, giving a new meaning to the term “cold war”.

The foregoing examples show that some of economic and political factors that impact the prices of liquid fuels and natural gas are consciously deployed, and some are not. We must hope that most are intentional, as the unintentional is more likely to have a negative impact.