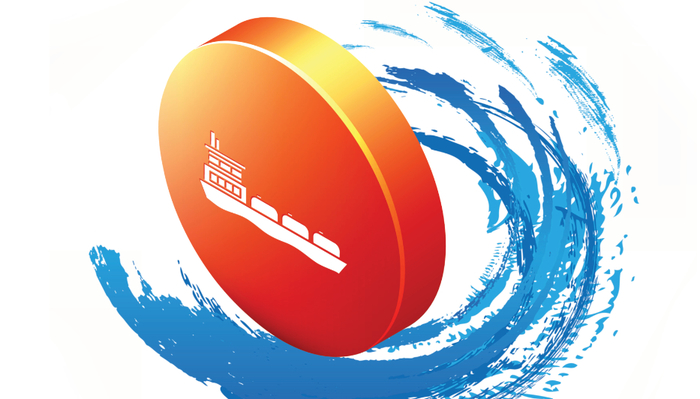 The regulations have made — and will continue to make — an impact

There was much speculation and discussion about the International Maritime Organization (IMO) 2020 regulations on sulfur content in marine bunker fuels ahead of their effective date on January 1 of this year. Subsequent events — the OPEC+ agreement collapse, the COVID-19 pandemic and the signing of a new OPEC+ agreement — pushed IMO 2020 out of the spotlight, but the regulations remain in place and have made (and will continue to make) an impact on the market.

The IMO 2020 regulations, which cut the allowable sulfur content in marine fuels from 35,000 ppm (or 3.5 percent) to 5,000 ppm (or 0.5 percent), were expected to slash demand for 3.5 percent High Sulfur Fuel Oil (HSFO) in favor of compliant fuels — either the more expensive but known quantity of Marine Gasoil (MGO) or the untested but cheaper Very Low Sulfur Fuel Oil (VLSFO) blends that were being created. The extent to which this would occur would depend on the spread between HSFO and MGO/VLSFO prices, as well as the extent to which shipowners took a different avenue to achieve compliance: scrubbers.

By installing exhaust emission scrubbers, shipowners could continue to burn the (cheaper) HSFO and yet comply with the new regulations. No one expected scrubber adoption to be 100 percent, so, with the need to remove sulfur from a large share of the global liquid fuels market (HSFO demand was some 3-3.5 mb/d), refiners would need to either favor sweet (lower sulfur) crude slates or invest in expensive additional units such as hydrotreaters and coking units.

As the new year began, some things went as expected: some shipowners installed scrubbers, especially on Very Large Crude Carriers where the benefits of running a cheaper fuel would be larger, and refineries in Europe and other regions (though not much on the U.S. Gulf Coast, where refining complexity was already high) invested in additional units. Despite the upgrading, the spread between sweet and sour crudes was expected to widen, but as the OPEC+ output cuts were mainly enacted with the elimination of heavy/sour crude grades from the market, the spread did not widen as much as predicted.

The next surprise was just how quickly the industry adopted VLSFO blends, rather than the more expensive MGO. This is not to say that MGO usage did not increase, but VLSFO became the primary fuel more quickly than expected. In Singapore, home to the largest bunker fuels market in the world, the VLSFO-HSFO spread narrowed from $296 per metric ton (mt) in January to $64/mt in April, according to Argus. Sales of high sulfur marine fuel oil at the hub tumbled from 2.76 million metric tons (mmt) in October of 2019 to 0.76 mmt by January 2020 and held there, with 0.79mmt sold in May.

The relatively narrow VLSFO-HSFO spread was exacerbated by a lack of HSFO availability at some ports, and by the next surprise the year brought: the coronavirus pandemic.

The COVID-19 outbreak was initially hoped to be contained to within the Asia region, and to not be impactful beyond the first quarter of 2020. Then the outbreak spread to South Korea, then the Middle East and Europe, with the U.S. being the epicenter as of this writing in late June (with Brazilian and Russian case counts quickly rising and taking the number two and three spots, respectively). Governments responded by imposing restrictions, sharply reducing economic activity and thereby refined products demand, particularly for gasoline, jet fuel, and to a lesser extent, diesel. Refiners no longer needed as much Vacuum Gasoil (VGO) feedstock for use in gasoline-making Fluidic Catalytic Cracking (FCC) units nor in hydrocrackers, so more was available for VLSFO blending purposes, putting additional downward pressure on the VLSFO-HSFO spread.

The relatively narrow VLSFO-HSFO spread makes the payback period for installing scrubbers, with an average cost of $2 million, longer. This, combined with difficult financial conditions for shippers, has meant a slowdown in scrubber adoption. According to Argus, orders for scrubbers from manufacturer Wartsila dropped 15 percent year-on-year in the first quarter.

The forward outlook is murky, with a resurgence of coronavirus cases in China and in Europe, as well as in the U.S. as many states had relaxed restrictions as of this writing. The sharp pullback in refined products demand due to the pandemic has meant that the impact of IMO 2020 regulations on the distillate market has been muted, but the regulations remain in place and if/when demand recovers, so will competition for those molecules.