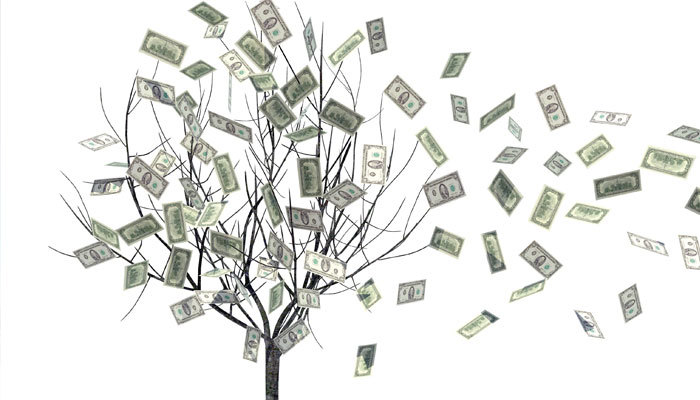 The basis spike was stronger than the last major jump, in 2008, and the strongest going back to at least 2004. Rack differentials strengthened amid a confluence of factors, which, as with any price disparity, were due to both broader and localized supply and demand conditions.

We were fortunate to have a much colder winter so far, with 3,865 heating degree days from July 1, 2013 through February 1, 2014 in New England (oil home heating customer-weighted), which is 1 percent above the 30-year average and 11 percent above last year.

This also meant heightened demand, not only from customers but from utilities switching to fuel oil as cash differentials in natural gas skyrocketed due to similar factors. Leading up to the heating season, there had also been strong demand for U.S. exports of distillate fuel due to both the winter in Latin America and refinery issues in Europe as well as refinery economics.

U.S. products out of the Gulf Coast were competitively priced through November, as the spread between U.S. crude (WTI) and international benchmark Brent crude widened from near-parity to $19 per barrel. Distillate exports climbed a record 1.383 million barrels per day (mb/d) average for the month of July and stayed above 1.25 mb/d through November.

Meanwhile, supplies were constrained by limited pipeline capacity, the lack of available ships to move product up from the Gulf Coast due to the Jones Act, a lack of imports due to the absence of economic incentives, and reduced refinery utilization on the East Coast.

Gulf Coast refiners ran at strong utilization rates above 85 percent of total installed capacity through the end of January, but only so much could flow up through Colonial’s full Line 02 and Line 03 pipelines.

Meanwhile, East Coast refiners were hit with weather-related snags and, more recently, seasonal maintenance. Regional refinery utilization fell fairly steadily from a peak of 93 percent in late October to a trough of 56 percent by the end of January.

On top of all this, inventory levels – which provide a cushion in times when demand exceeds supply – were lean coming into the heating season, again for economic reasons. The forward curve, a chain of monthly futures contracts, was backwardated – meaning futures prices were higher in the near future compared to later periods.

When this is the case, there is little incentive to store product purchased at the relatively high prices and incurring storage costs, all to sell it at prices that are expected to be lower. Additionally, some base level of inventory serves as working inventory, and so the cushion is smaller than it appears.

In late January, ahead of the expiration of the February NYMEX HO contract, this state of the market produced a highly visible short-term impact. The February contract was already trading at a large premium to the March contract, but this spread blew out in the last week of trade. Consequently, no one wanted to be caught holding the bag of high-priced gallons into February, when prices would be benched against the much lower-priced March contract, and supplies dried up in some areas and increased in price relative to the NYMEX.

“My cap program is hedged, I used the fees my customers paid to purchase call options to protect against rising prices – so why do I care?” Call options, by nature of being options on NYMEX HO futures, only protect against price rises in those same futures. When rack prices rise more rapidly or otherwise increase relative to the NYMEX price (strengthening basis), those increases are being paid when you pick up at the rack, but your option is not compensating you for them.

One strategy to minimize this “basis risk” is to hedge some portion of this volume with wet barrels and put options, as these provide a fixed basis (you have product at a fixed price and do not pay rack prices, while the put protects against possible downside in the NYMEX).

Another such strategy, which has been highly successful for many of our clients this heating season, is the use of fixed differential contracts. By fixing differentials ahead of the time, we are inherently taking a long position in basis. This can be useful both for your cap program, using puts to cover the NYMEX portion, or even for your rack-to-retail business by selling synthetic futures against them.

As always, be mindful of the details, specifically when the product has to be priced and which futures contract it is priced against (e.g. pricing against February NYMEX at the end of January versus March NYMEX), etc.

The key to any strategy is consistency. Though one cannot predict with precise accuracy when these blowouts will occur, it pays to have a little “insurance” on board each year. I heard the following second-hand: “Why should I care about basis? My competitors are paying these prices too.” Just because your neighbors are drowning doesn’t make your drowning any less real, and consider this: While they’re paying the ‘merc plus 30 cents, you could be smiling at plus 10.